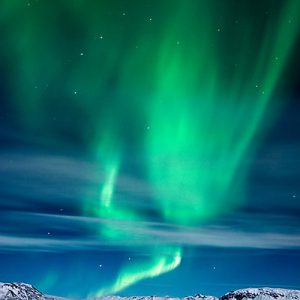 Alma joined the CALIF staff in 2009 as Finance Officer.

At the age of two, Alma was stricken with polio that lead to the paralysis of her right arm.  Amidst this situation, she was driven to excel and found herself with a goal to receive a good education.

Alma discovered her love for numbers at a very young age.  She eventually received a degree in Mathematics.  She became an educator for 5 years until she was given the opportunity to mold her career in accounting which she found out to be what she really loves to do.  She sees herself fortunate to be part of CALIF, which has motivated her continuous transformation as a person and has given her breadth of understanding about her disability.

Alma continues her crusade for personal development, always curious and excited at the possibilities of being a part of CALIF’s expansion, and thereby, in her tiny little way, making a difference in the lives of the people around her.  Step by step, she looks forward to opportunities where she can enrich herself as a person, more specifically, as a wife, mother, friend and as a team member.