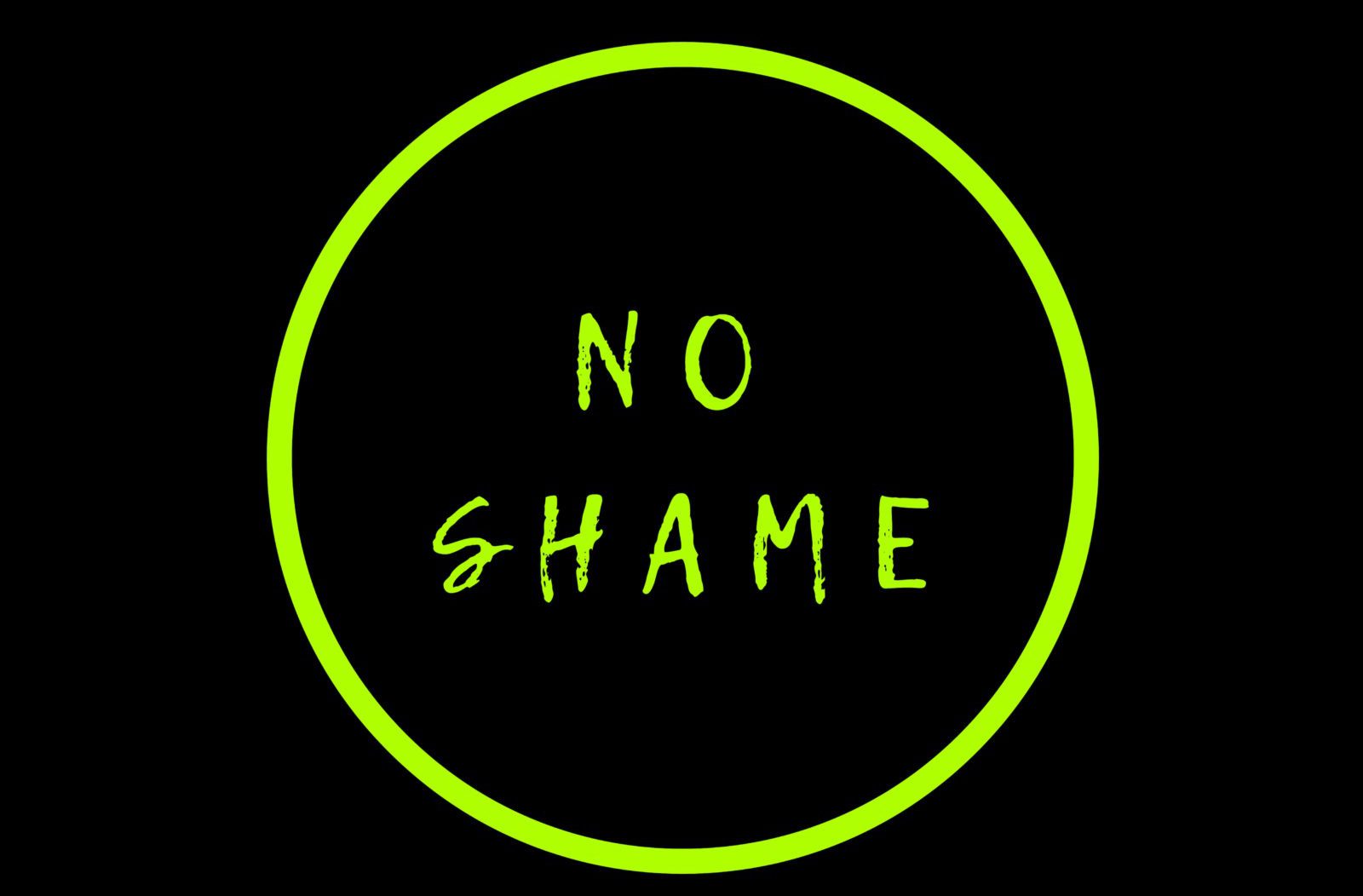 No Shame For an Ass

Today at church, various things–the scripture readings and the Passion Play, the Priest’s homily, even the restless and wondrous innocent questions of the little children behind me, everything had a combined richness about it.

The Priest started the services with one funny story before people carried their palm leaves to take their seats among the pews. Of all the Gospel characters in today’s solemn readings, he chose the young donkey that carried the Lord Jesus on its back. And the story goes like this (not exactly verbatim and with my embellishments): The young donkey was asked to carry Jesus on his back. He was not sure who this Jesus was but he was happy to be useful that day. Jesus sat on his back–not at all heavy, in fact, there was a lightness about Him. He was beautiful to behold, gentle and patient. As the little donkey turned the corner toward the street, suddenly people got excited at his coming and started throwing their coats and capes on the street for him to tread on. They grabbed palm leaves and waved them toward him, shouting greetings of welcoming joy. The little donkey was rather pleased at the incredible reception. He kept smiling and his feeling of self importance began to grow. He has never seen such a celebration on his behalf and rather than analyze it, he decided to just enjoy it. He finally reaches the destination and stopped in front of the magnificent temple in Jerusalem where his passenger got off. Jesus gave him a pat on the back, some oats from a little pouch and kissed him on his head. Little donkey never felt such joy in his heart. But for the day, his work was done and he had to head home. He turned around to make the journey back but as he proceeded, he was expecting more of the adulation he had just seen and wondered what happened. He decided to trot a little more elegantly, perk up his ears more gracefully but the people did not notice. This puzzled him so he tried harder, he decided to turn his head from right to left and wave his tail a little more aggressively but still no one noticed. He began to wonder about the people’s indifference to his charms so he asked his mother: “Mom, I don’t understand this. Earlier the people were celebrating me! They were bowing before me, throwing their coats on the street for me to tread on, greeting me with palm leaves, calling me ‘King!’ Now they don’t even pay me any attention!” The mother donkey smiled at her son patiently and said, “My dear Donkey son, without Jesus riding on your back, you are just an ass!” –Lillibeth Navarro, April 13th, 2014