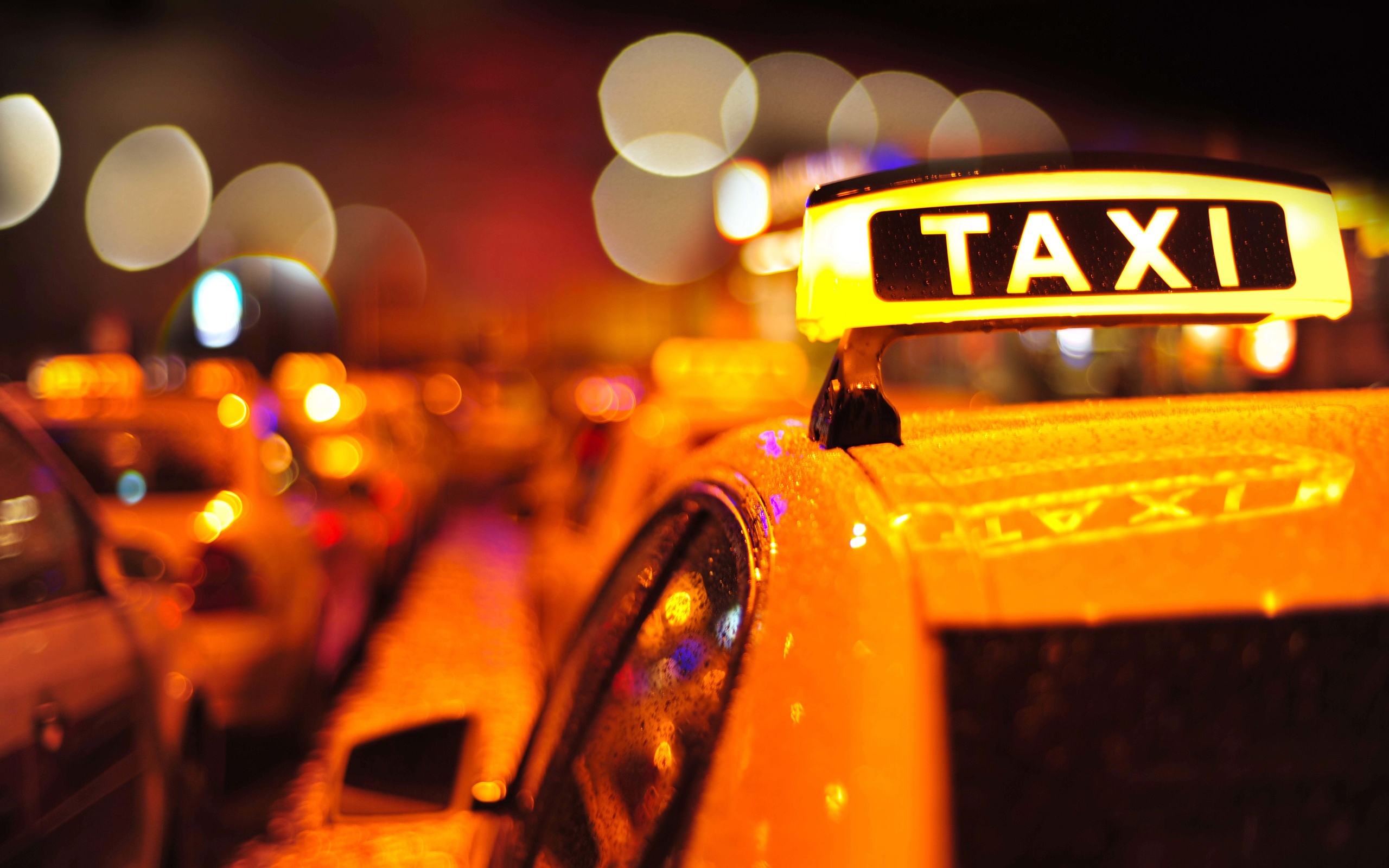 Paris and the Taxi Ride

I was on my way to do the last errand of the day when I heard about the terrorist attacks in Paris. Not having enough time to get the whole story, I decided to check it out later. My sister and I had to do food shopping and we called for an accessible cab to go home because there was just a lot to carry all the way home. The taxi came and we were pleased at the promptness. Oddly, however, the driver was not coming out so I approached the van and asked if it was the cab for Navarro.

“Navarro?” he asked with a scowl on his face.

“This is a lot of work!” he complained and grumbled.

‘Sir, we need to get home—my sister and I can’t carry these bags by ourselves,’ I begged.

He continued to grumble and mumble but at the same time, made an effort to yank the portable ramp from his van. He pulled out the middle seat from the van floor to make room for the wheelchair. As he was going through the motions and his complaining and grumbling ringing in my ears, I was about to mentally pounce on him, blame him for his cultural background suggested by his accent and equate it to possible relations to the perpetrators of the terror in Paris. I was about to get mad and then, I had to check myself.

‘But this is how hatred starts,’ I chastised myself. ‘Take the route of peace—bring the light to this little situation.’

He put the ramp on the floor but it was too steep to get up—almost a 50-degree angle. So I suggested for us to look for a curb to park next to, for a gentler slope. When he agreed with me, I knew we were making progress. I made my way to the curb we could use and soon we were on our way.

I thanked him and said that I realized it was a lot of work for him but I gently moved into why these accessible vans had to be and on to respect for the needs of all including people with disabilities.

“Yes, I know,” he said “my son is autistic—he is 21, and he is a lot of work and has terrible behaviors. My wife and I are getting old and worried about the future!”

So I assured him about options out there and I felt his irritation dissipate and his voice soften. In no time, we were in front of our home and I suggested where we could park and again, he accepted my suggestion. We were calling home for help but he said, “it’s ok, I’ll help you guys!”

‘What night and day!’ I thought and as I promised him, I gave him my CALIF card so they could go to the office for more help and support.

We paid him with a tip too and he finally smiled and said, “Thank you so much!”

“Mohammed!” he said as he carried two more bags to the front door of our building.