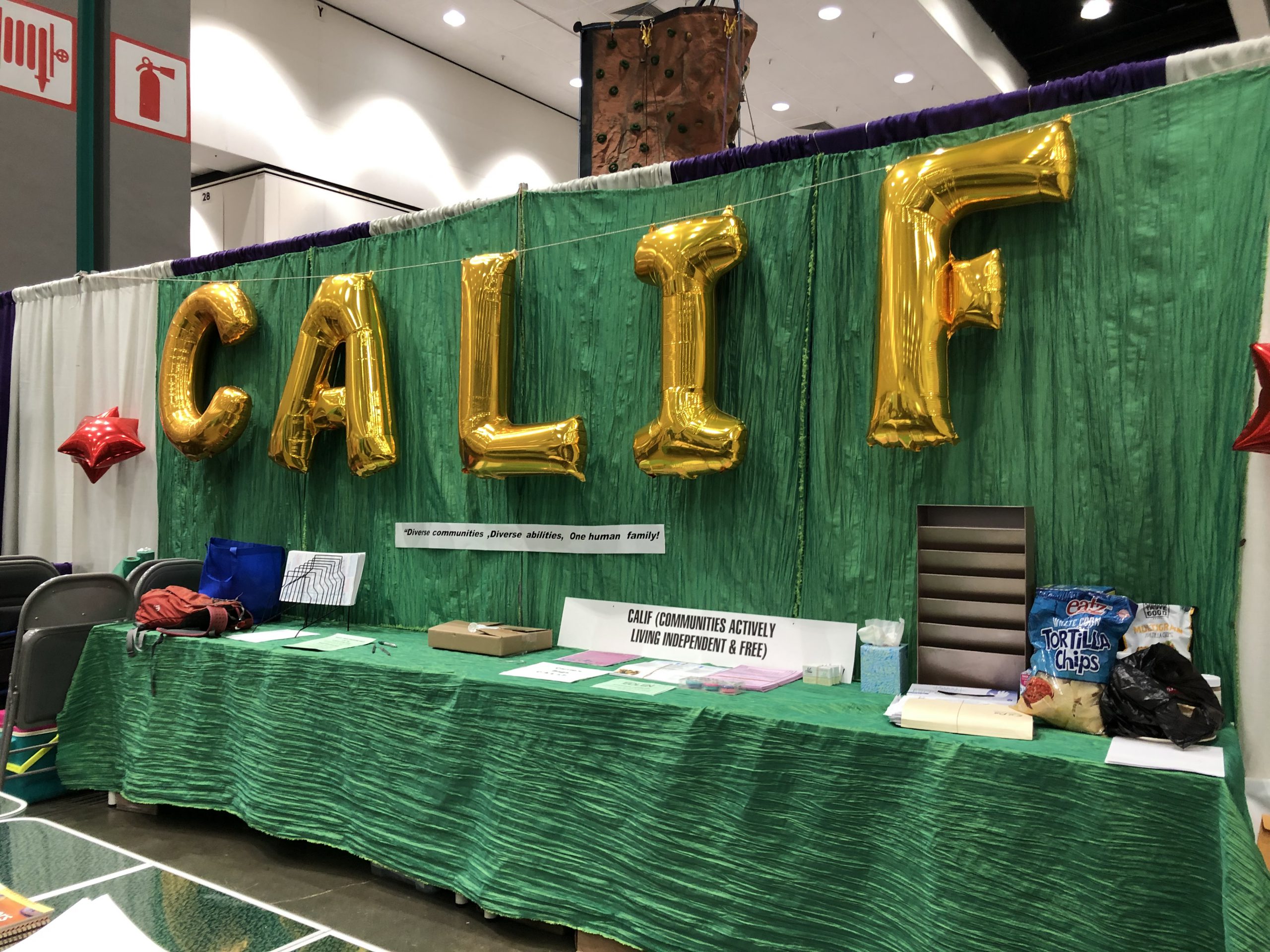 I was in the middle of writing, settled in my room and going for the kill of a conclusion to what is a very detailed proposal when my sister hands me the phone—“It’s Auntie from out of state” she said, apologetic because I had just begged them to stave off the calls so I could concentrate. People do not see you sweat with intellectual work so it doesn’t much convince anyone you’re really working and busy. But, as a struggling soldier of patience, I give in and say, “Ok, hello Auntie, what’s up?” My poor Auntie, also apologizing was explaining why she called and I assured her that it was perfectly all right.

So she shares with me that somebody very young just committed suicide in Las Vegas—found dead in his hotel room and she was completely saddened by the news. Apparently this young man just graduated from college and seemed to have everything going for him. This came in the heels of the news of Mick Jagger’s girlfriend L’Wren Scott’s suicide by hanging, a story that dominated the news for a few days. As my Aunt spoke and I listened, it was a little hard to imagine how this story could make a dent in my day because I wanted the time for this incident also to be meaningful. I once heard a beautiful quote which suggests how beautifully connected we all are yet I don’t know who said it, “Every death diminishes us”.
–Lillibeth Navarro, April 13th, 2014